Missoula College - University of Montana
COVID-19 information: Find general health and safety information, as well as UM communications and plans about the global health pandemic.
You are here: 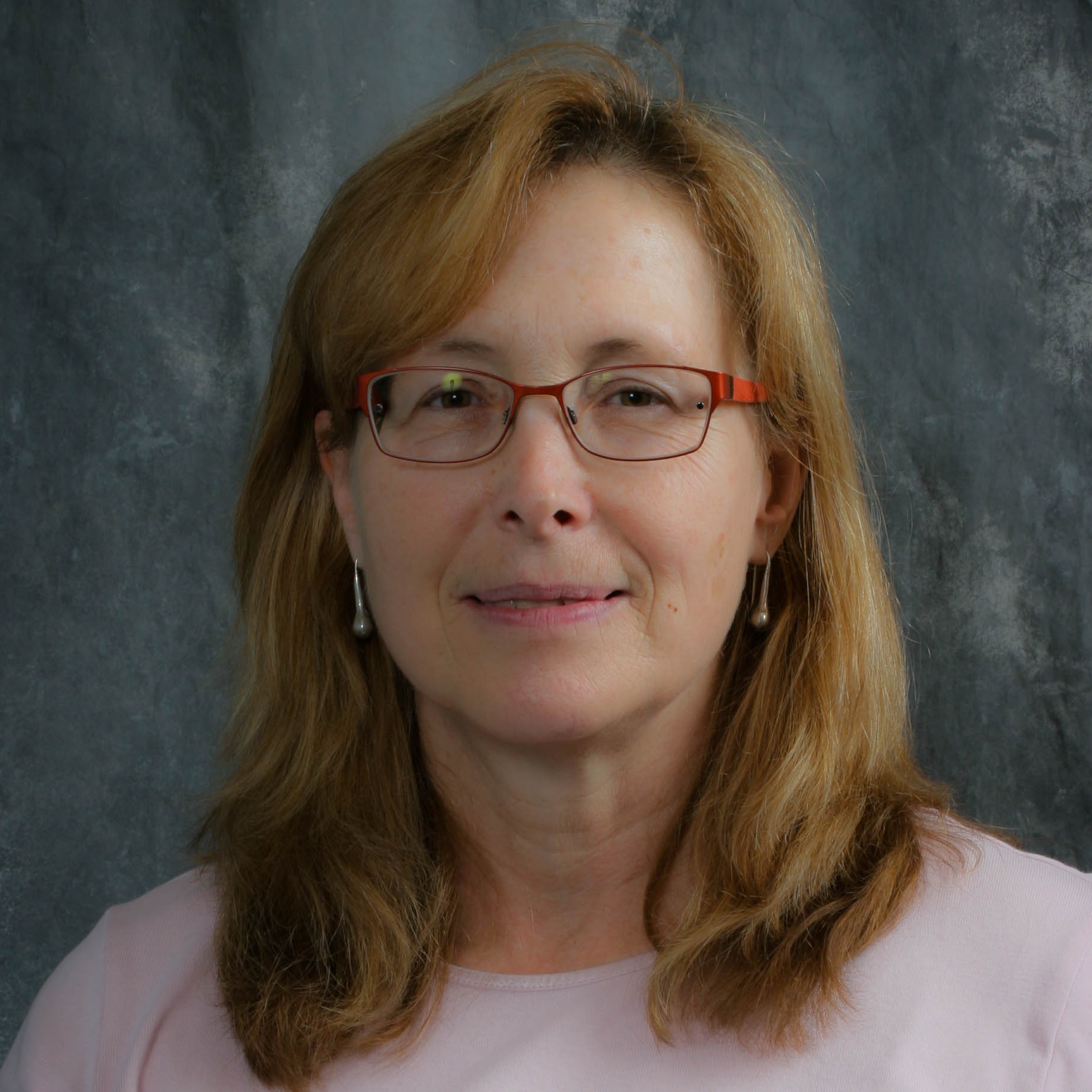